YGARTUA IS A GENIUS : Michael Silverbrooke, Art Historian, Collector Composition, color, perspective, form. Paul Ygartua told me those were the four things he looked for when creating or evaluating art. This came in response to a question of mine about a new painting by another artist in my collection. He then went on to […] 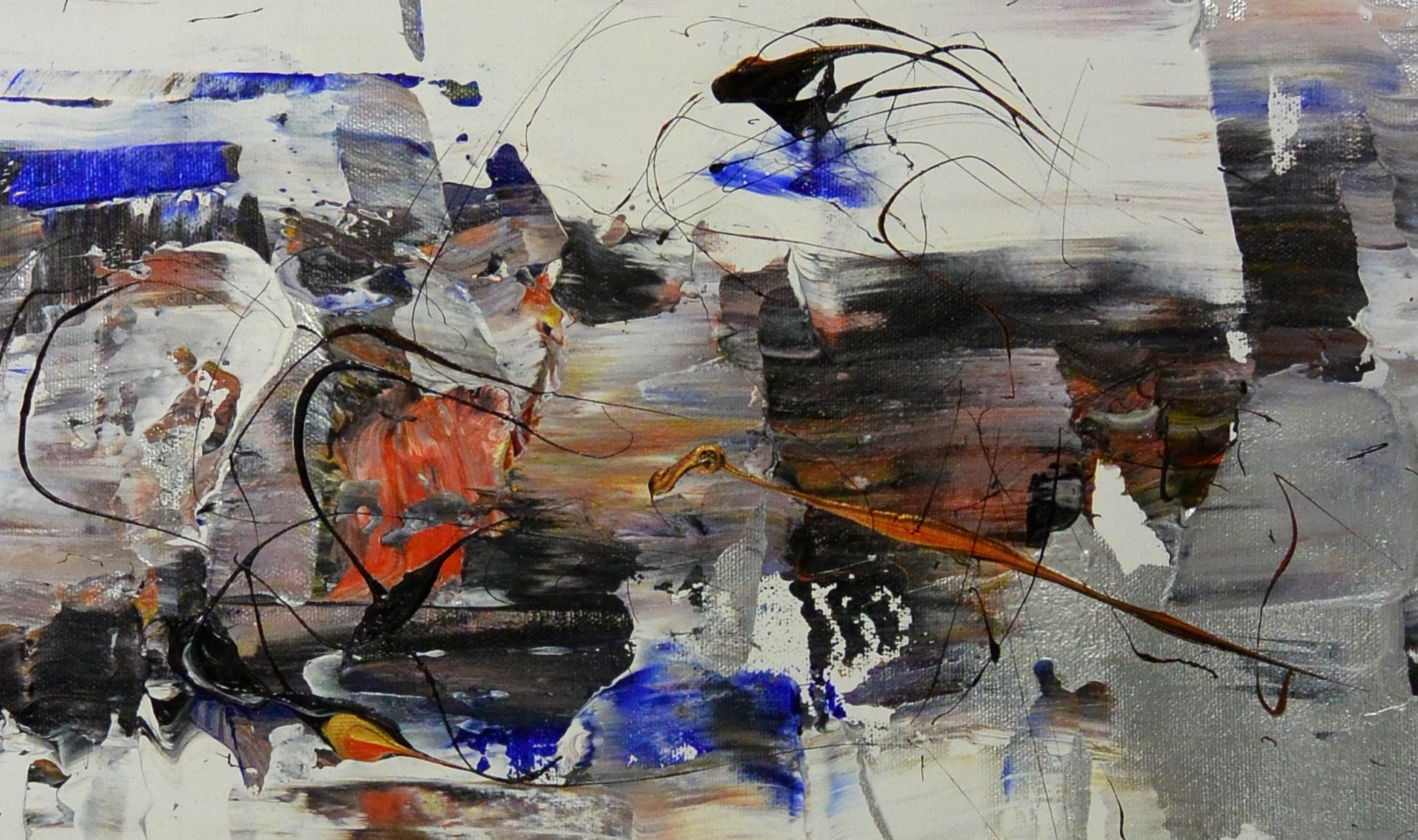 Composition, color, perspective, form. Paul Ygartua told me those were the four things he looked for when creating or evaluating art. This came in response to a question of mine about a new painting by another artist in my collection. He then went on to give a detailed academic like analysis of the canvas. Paul is not a teacher; he has been a full time painter for the last forty years. He has never taken students, but he can talk academic art with ease and insight. He is a genius.

These are a few of my perspectives of that genius. Paul paints 8 to 10 hours every day. If people are watching in a public place; like his gallery, that’s fine with him. He is supremely confident and goes about the business of creation. If someone interrupts to ask a question he is always poised, with a friendly insightful response; but he keeps painting. Ten-hour stretches are not uncommon. I remember reading about a famous Canadian artist who couldn’t take the pressure of having to produce 18 paintings a year for his gallery; Paul is prolific and creates new works daily. He says a good artist should be able to paint fast. The great ones do.Gainsborough, like Paul, rarely went over the same brush stroke twice. At an Ygartua show, about 2 years ago, I was approached by an architect who commented that the artist was a genius. I asked how so? He said, ‘look at all these paintings (there were dozens) there is not one mistake, everyone is perfectly balanced, colored and in perspective.’ He proceeded to go through the collection showing examples, adding ‘you can’t look at one picture and say ‘that color is wrong or that line is off.’ He was right. Ygartua is a genius.

Paul is best known to the general public in our part of the world as a muralist. Paintings 20 feet by 50 feet on the sides of public buildings. He does them free hand ! No projectors , no graph grids, just give him a high lifter, a brush and paint. The ability to freely compose on such a large scale is amazing. Those who wonder what it would have been like to watch Michelangelo at work have their chance, he should sell tickets.

About 4 years ago, I was showing Paul a small Gainsborough portrait I’d bought at auction. I commented “why would a great artist take all the time it would take to paint such a small picture? Paul said ‘Gainsborough was a good artist it probably took him only 30 minutes.’ When I questioned that, he said “give me the painting, I’ll make you a copy.” We were having dinner at the Ygartua’s the next night. I fully expected Paul to beg off the project.

After all, I had never seen him paint in anything like the Gainsborough style. When we arrived he presented me with a copy, varnished and aged to look like the original. I asked ‘how long did it take?’ Joanne said ‘about half an hour.’ Paul corrected her, saying it was more like 2 hours, because he had to fashion a one bristle brush, age the painting, and apply varnish. I put the painting in a frame the next day and took it back to the auction house to show them the copy. Before I could explain, the manager asked why I had changed the 18th century frame. Paul can do anything.

A greater example of his talent was when a mutual friend, who is a collector of Napoleonic memorabilia, wanted a 3’x 6’ painting of the Scots Greys charge at Waterloo (a La Elizabeth Butler). I showed the concept to a few artist friends who balked at the enormous project, quoting weeks or months for completion. My friend approached Paul on Saturday while having dinner at my home, about doing the job. He said he would fit it in the following week, because it looked like an interesting challenge, and would have it delivered on Thursday. On Thursday morning (Paul seldom misses deadlines) we had the unveiling. Seventeen horses and riders coming right at you. Every hoof, torso, leg and arm perfectly foreshortened. A tour de force. I’ve heard whole essays have been written about Rembrandt’s foreshortening of the watch captain’s outstretched arm in the “Night Watch”. One day, essays may be written about Ygartua’s “Scots Greys”.

I’ve often compared the experience of watching Paul work, and discussing it with him while he works, to being in Hemingway’s studio or at Beethoven’s piano while they composed, freely asking questions about each line and the creative process. It is a rare occurrence to find an artist/creator of Paul’s caliber, with whom you can do that. Knowing Paul Ygartua has been one of the most fascinating experiences of my life. I hope this book will allow more art lovers to know one of the great masters of today.