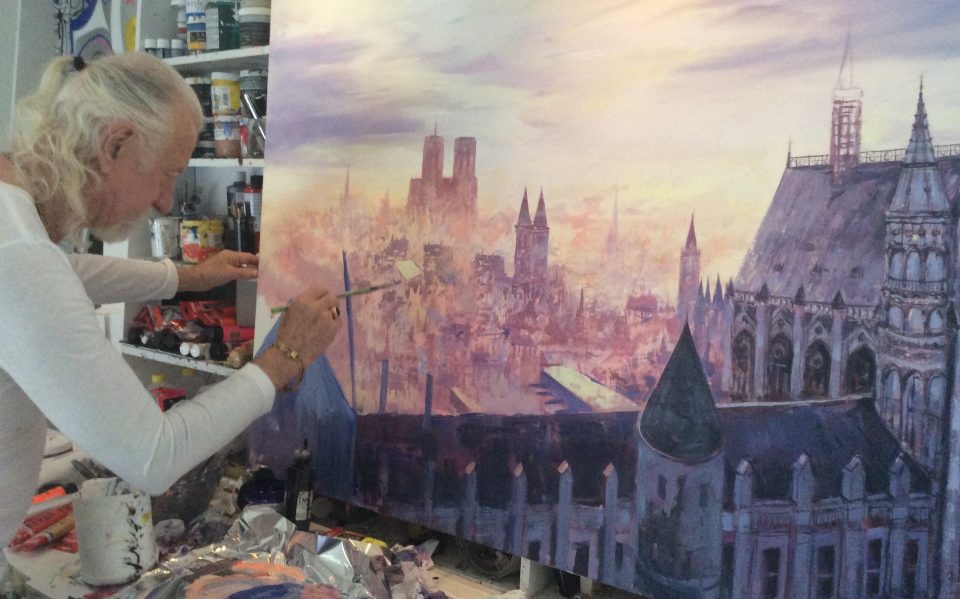 Painting Paris Scene by Paul Ygartua Paris called the “Capital Of Art” because it was a place of enlightenment in the 18th century. During this age of enlightenment, Paris became the center of education, philosophy and learning.   A TRIBUTE TO THE ARCHITECTS AND ICONIC BUILDINGS AND LANDMARKS OF THE 19TH CENTURY Preservation and restoration […]